Tell the USDA to Stop Clucking Around on Animal Welfare! 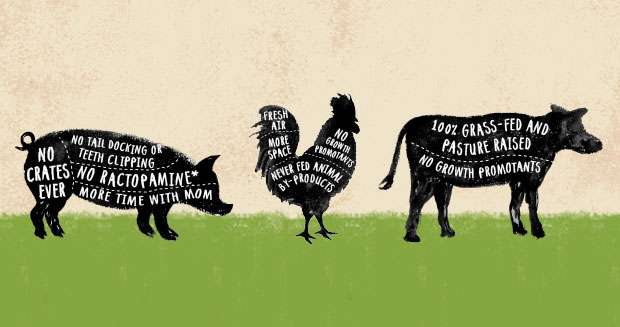 Pardon the play on words, but the headline on this blog is pretty dead on regarding the latest action, (or should I say inaction?) at the United States Department of Agriculture regarding animal welfare rules for Organic. You may recall that last year at around this time, USDA took a big leap forward in proposing a rule outlining animal care practices under the Certified Organic seal. The proposed rule established standards like establishing minimum space requirements for poultry and prohibiting physical alterations such as debeaking of chickens and routine tail docking of hogs. Public comment on the proposed rule was 98 percent positive. It was finalized and set to take effect in March 2017. It was postponed to May 2017, and the USDA announced again this week that it would be postponed again until November 14 and is reopening public comment.

The delays are disappointing because for years, consumers have been confused by what organic means when it comes to animal treatment, with many people mistakenly assuming the term “organic” on a meat or poultry label includes some guidelines on animal care.

As a company committed to high animal welfare standards, Applegate supported the rule last year, and will continue to support it now. That’s why Applegate issued a statement to news media in support of the final rule, is submitting public comments to USDA, and urging our consumers and organic suppliers to do the same.

If you’d like to make your voice heard on this issue, Applegate’s partners at the Organic Trade Association have developed sample comments. If you follow this link, you just have to put in your name, email address, preview the comment and hit send.

Every day, Applegate’s partner farmers – both in the organic and no antibiotics ever programs – are raising animals for us in a way that makes us confident in labeling our products Applegate Humanely Raised. We do it not because of rules and regulations, but because it’s the right thing to do and core to our mission.

I hope you’ll submit a comment to USDA supporting the final rule so that consumer expectations move much closer to reality. 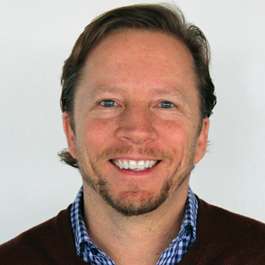